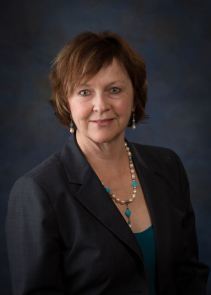 Deborah Ruddock has made a comment to me about it.
This could be true for a lot of so called Endorsers of Mr. Bolanos.

“I honestly was not aware he was placed inside until I saw the Depaula/Ullom posts re FBI the other day and read about Depaula at supes meeting. I knew about Munks. In any case, I should not have endosed even if he were outside the house. But I have to say I had been grateful for his help with a couple of hmb issues early last year when I informally said I would endorse him (never officially did so in writing).” That is a pretty big deal.

Again Thank You Deborah Ruddock for setting the example recognize a mistake and correcting it. Several SMC Elected Officials have refused to Endorse from the get go, this story is about those who were listed as endorsers.

Congratulations to Half Moon Bay City Mayor Deborah Penrose the 2nd to withdraw her endorsement of Carlos Bolanos for Sheriff 2018.

Congratulations to Good and Concerned Citizen Mark De Paula for all of his efforts to request all San Mateo County Elected Officials to withdraw their endorsement of Carlos Bolanos for Sheriff 2018.

Here is my video and story of Mr. De Paula requesting all 5 Supervisors Withdraw their Endorsement and the obvious reasons why they should.