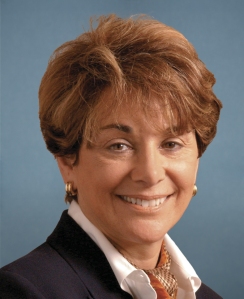 Eerily reminiscent of the Ford-Kavanaugh matter, Congresswoman Anna Eshoo had brought yet another allegation of sexual misconduct by an official forward, one in which republican sheriff Greg Munks and his underboss, undersheriff Carlos Bolanos, had been caught and detained by the FBI, in a human trafficking investigation -the two were found at an illegal Las Vegas (Clark County) brothel, one trafficking underaged indentured sex slaves and controlled substances -Ecstasy. They were there as customers.

At the time, Eshoo had called for the San Mateo County Board of Supervisors to sanction Munks and Bolanos, but they had refused to address the matter. In fact, current San Mateo County District Attorney Steve Wagstaffe had gone so far as to excuse the duo’s behavior, consoling Munks, telling him it would soon be yesterday’s news, and saying he was “a man of integrity, such that it would not in any fashion affect his office’s ability to enforce the laws of the state of California”. On its face, such a comment could only be characterized as laughable, had the persons and conduct involved not been so serious. Not to mention DA Wagstaffe’s apparent dismissive attitude towards the abuse of women, by “Those Who Matter.” 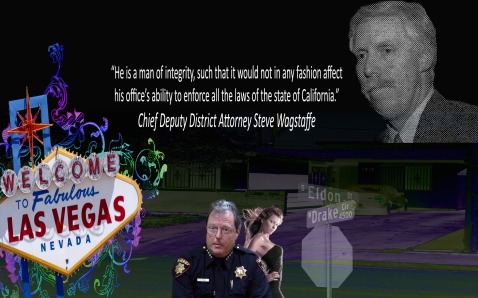 Munks went on to issue a press release, saying he had thought he had been going to a legitimate business, only to find out “It was not”, with Bolanos, to answer questions about the matter. A strategy which had worked, with the media/press and the board of supervisors not pursuing the matter further.

Congresswoman Eshoo is to be commended. I only hope her efforts, in the Kavanaugh matter, won’t be met with a similar fate -speaking truth to power is often an uphill battle.