San Mateo County Residents know and remember April 21, 2007 9:20 PM the night their Number 1&2 Sheriff and Undersheriff were caught, detained and Transported from a single family residence 3474 Eldon Street, Las Vegas, Nevada which had bars on all the windows to keep the Human Trafficked women and at least one minor Sex Slaves in place.

It’s all about who controls the Data, Investigations, Charges, to protect the abusers.

April 25, 2007 Emails of Support and Condemnation of the Media by SMSDA’s 1&2 no concerns for the victims. None 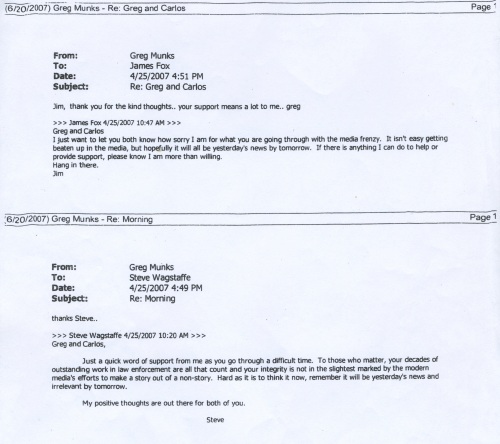 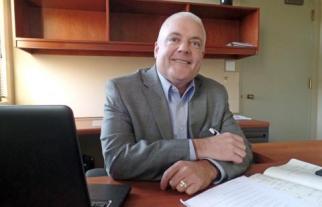 San Mateo County Sheriff Greg Munks hires Mike Brosnan to be the County’s first Human Trafficking Coordinator $140,000 first yr. Carlos Bolanos raised it to $280,000 the next year. Paid for with Measure A funds.

Why wasn’t Jody Williams of Las Vegas considered for that position. She has much more experience in helping victims of Human Trafficking. Also the Supervisors never questioned Munks or Bolanos as having a conflict of Interest in that subject since it is a fact they were detained as customers in Operation Dollhouse. Recently San Mateo County Sheriff Deputy Heinz Pushendorf has stated they were both Transported to the Las Vegas Metro Police Department. He also stated while he was President of the Deputy Sheriff Association Carlos Bolanos ordered him not to speak about Operation Dollhouse. Jody Williams recently confirmed they were Transported. 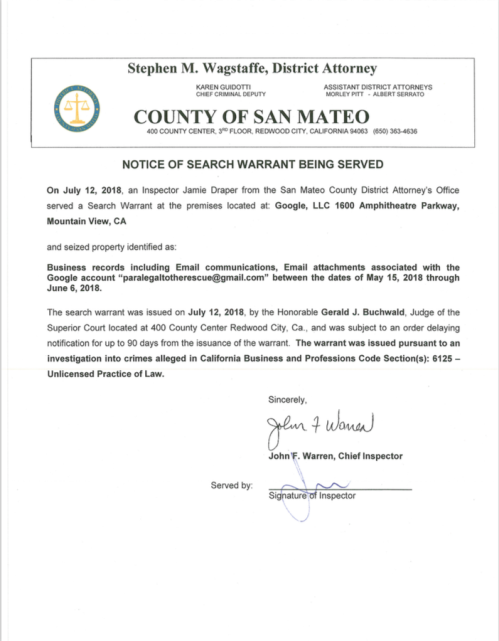 As a Private Victim’s Advocate I support victims to go public before you report any criminal act to the School, the Church, HR, Police Department, District Attorney’s Office, Sheriff’s Office etc. The article below explains why.