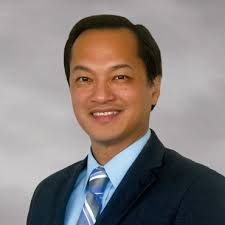 There have been many Hit pieces by the Advertising Businesses about San Mateo County Harbor District Commissioner Sabrina Brennan costing the Taxpayers so much money. I have not seen any article about how much Robert Bernardo and Attorney Steve Miller have cost the taxpayers. Lets take the 5 year permit for the Mavericks Surf contest that Robert Bernardo motioned and voted for when it wasn’t on the agenda and who let him behave that way. Hanson Bridgett LLP Steve Miller. That is why he gets paid the big bucks so that this value creating vote doesn’t happen unless it’s on the ballot. What is the total cost to the Taxpayers because of these two gentlemen?