On October 3, 2018 in the middle of the day on El Camino Real, Millbrae, California. Chinedu V. Okobi died after 6 San Mateo County Sheriff Employees Tased him 7 times, hit him with extended baton, and sprayed him with OC spray, at least 4 deputies were on top of him when he stopped breathing, was he turned on his side as policy requires, No is the answer, who if anyone provided CPR? None of the six Sheriff Employees did.

The City of Millbrae has hired the San Mateo County Sheriff’s Office to provide peace officers or public safety services for the residents. Captain Paul Kunkel took over the Millbrae position just 3 weeks before this in custody death of a pedestrian happened.

We are not talking about a violent bank robbery, or car jacking suspect, we are talking about a man walking down the sidewalk. At the very minimum this demonstrates the provider is incompetent and at the maximum this was criminal behavior.

I have not seen or heard any comments from these two gentlemen who are responsible. 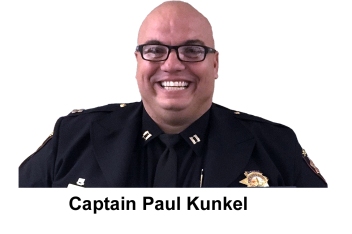 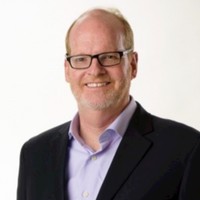 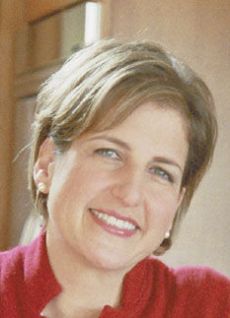 These are the seven people who are responsible to the residents of Millbrae to provide Police Services. They have remained silent. Many Good and Concerned Citizens have been speaking up at the Board of Supervisors Meetings demanding answers to what really happened that day Release the video and audio recordings.

That night I attended a Vigil at 1400 El Camino Real, Millbrae, California it was a stormy night full of love and respect for Chindeu and his loved ones. I did not see any of the seven people above attend. I did meet two neighbors who said they are terrified of the Police in Millbrae. I told them they don’t have Police in Millbrae they have the Sheriff’s Office, big difference. They also said they are sickened by what happened to Chinedu Okobi. I thanked them for attending and sharing their thoughts.