Are SMCDA Inspectors William Massey and John Warren on Administrative Leave during this Alleged Internal Investigation?

January 7, 2020 San Mateo Counsel Attorney Joseph Charles filed a Motion to Quash Subpoenas involving San Mateo County District Attorney Office Inspectors William Massey and John Warren. He claimed without offering any evidence to support it that the San Mateo County District Attorney’s Office is investigating itself which as you can imagine if true at the very least is a Terrible Idea when you consider the Conflict of Interest. Attorney Charles refuses to say when the alleged Investigation started, and Who is conducting the investigation if in fact there is one at all. The simple reason I say that is an outside agency should be conducting that investigation to avoid the appearance of a Conflict of Interest. The give away in attorney Charles filing was that the Investigation is

recently commenced, is ongoing, and will not be completed until after the completion of the Defendants underlying criminal trial.”

The Defendant in this case is the forced to retire Sheriff Deputy Juan P. Lopez and the underlying criminal trial has been in the court system for 5 years and 2 months. Most likely will not go to trial till July 2020. The alleged Investigation which has a No End In Site ETA should take a Maximum of 30 days to complete, they have had 73 days to do it so far. 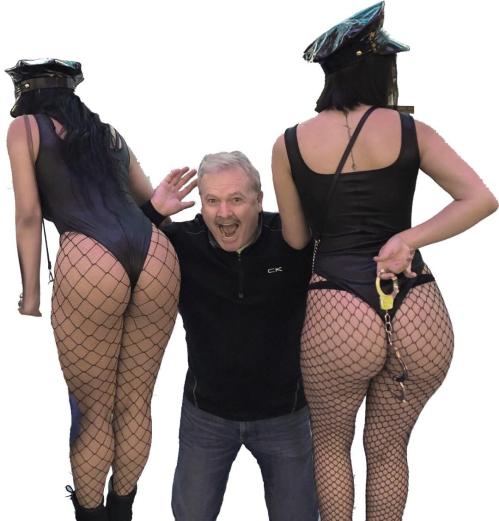