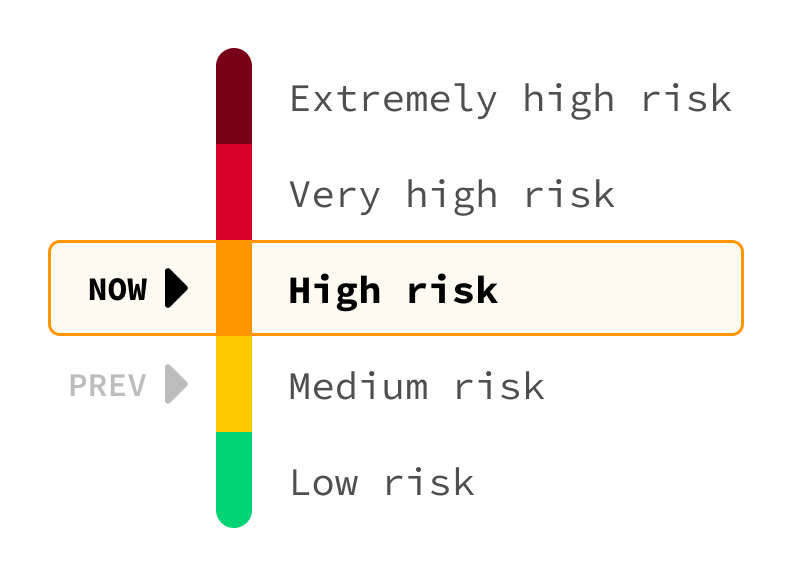 This Letter to the Editor was published today December 8, 2021 in the Half Moon Bay Review. Very few of the 760,000 Residents of San Mateo County have any idea that this Big Change has even occurred, Not one of the many local Newspapers have even bothered to inform their readers. It could be because they don’t have any reporters covering the Courts and none of them are even aware of this change.

San Mateo County Superior Court would have us believe this pandemic is over.

On Nov. 22, the Superior Court announced on its website that Remote Access, which enables the public to listen via telephone to courtroom proceedings, has been discontinued, effective immediately.

No explanation nor advanced notice was given. Other Bay Area counties’ Superior Courts and even the Ninth District Federal Court in San Francisco continue to provide courtroom audio via telephone.

This is a public health issue. Requiring that courtroom observers attend court proceedings in person at the 400 County Center Building in Redwood City is risky and inconvenient during this pandemic — especially so for those who reside along the coast.

Ironically, the announcement adds that Superior Court will begin to convene some court proceedings via Zoom in order to eliminate the need for court trial participants to attend hearings in person. It states, “This is to reduce the number of visits by the public to the courthouses, thereby minimizing potential infection of the public and staff.” Yet court watchers must attend in person. Sounds as if someone wants to stifle public oversight of the San Mateo County court system.

Public trials assure defendants a fair and honest playing field, and accurate reporting of court proceedings is critical to the public’s right to know. We want to trust the system, the judges, the clerks, the court reporters. We want the Remote Access telephone lines reinstated.