Yesterday in the Superior Court of Santa Clara County he was sentenced, Last July the jury found Stubblefield guilty of rape by force, oral copulation by force and false imprisonment and acquitted him of raping a person incapable of giving consent. Jurors also determined that Stubblefield used a gun during the 2015 assault, prosecutors said.

“ ’No’ meant nothing to this defendant. Based on his status, I think he was never held accountable for prior criminal behavior,” Deputy District Attorney Tim McInerney said in a statement Thursday. “Today, he was properly held accountable.” 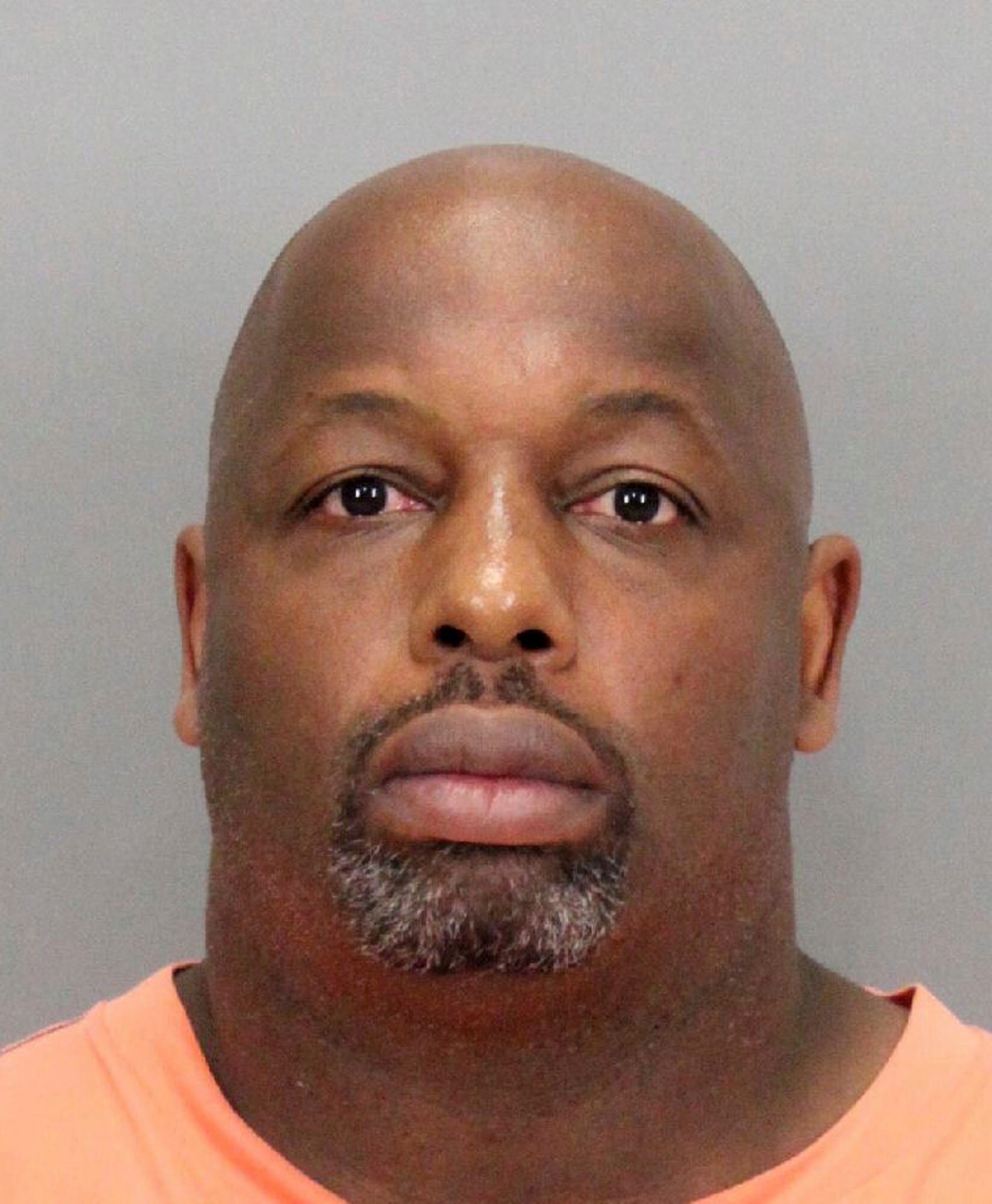 July 27, 2020 Santa Clara County Court Former San Francisco 49er Dana Stubblefield was convicted of Rape by force using a firearm, oral copulation by force, and false imprisonment. His victim was a developmentally disabled woman. He faces up to 15 years in prison.