Costco refuses to release Video or make comment on the killing of Kenneth French by Salvador Sanchez the LAPD Officer.

Salvador Sanchez has been identified as the off duty LAPD Officer who shot and killed Kenneth French. Shot both parents Russell and Paola French, who are in critical condition. It should be noted the LAPD and Corona Police Department have refused to identify Officer Salvador Sanchez for the last 5 days they still have not identified him. Credit goes to the reporters at the LATIMES. 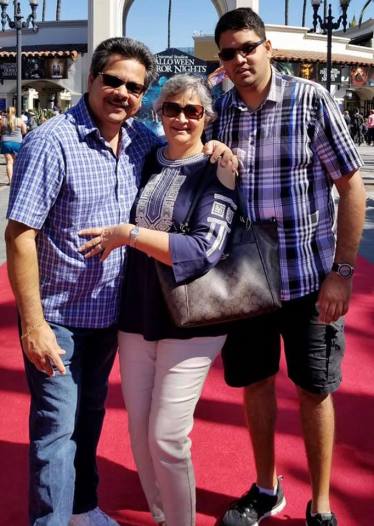 Why has Costco remained silent. They are not acting like a good neighbor or good citizen.

In San Mateo County last year Chinedu Okobi was killed on October 3, 2018 by 6 San Mateo County Sheriff Employees. Within hours of his death Sheriff Carlos G. Bolanos and his PIO Rosemary Blankswade issued a False News Release that stated as fact “He immediately assaulted the Deputy.” Both knew that was a lie, they left that statement on the Sheriff’s website for 5 months. The videos were not released for 5 months, as soon as they were the public knew Sheriff Bolanos and the District Attorney Steve Wagstaffe (who supported the false statement) promoted the lie.

Costco release the video today. The public can handle the truth.